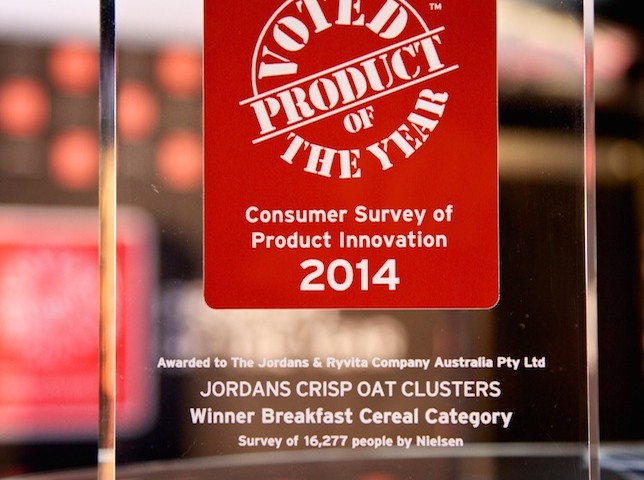 Winners of the 2014 Product of the Year Awards were announced at a ceremony held at Quay Restaurant in Sydney on February 11, 2014. Hosted by Channel Nine’s TODAY Show co-presenter and regular jury panel member Lisa Wilkinson 43 winners were rewarded for demonstrating excellence and innovation, as voted by more than 15,000 Australian shoppers.