The must-have products of 2015 are revealed 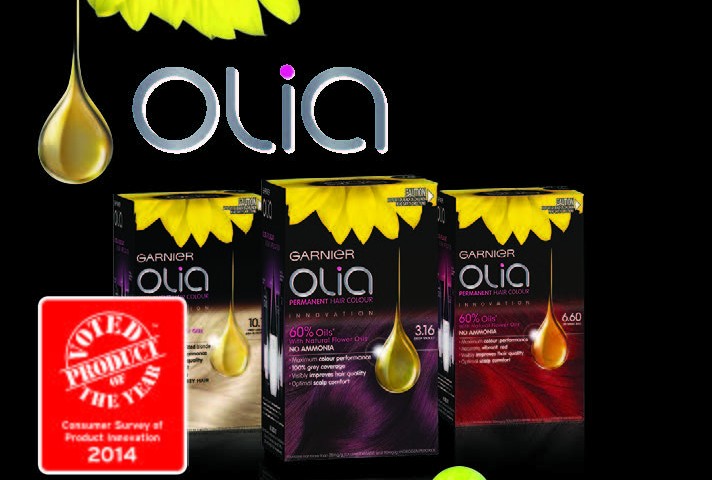 For the first time, Product of the Year has awarded a company for the best use of marketing following a category win in the annual awards.

In a competitive and saturated market, it’s difficult for brands to get cut-through with their
messages. Winning an award such as Product of the Year is a great coup, but that must be capitalised on if awareness and sales are to increase.

The team at L’Oréal showed clever and tactical campaign execution of its 2014 win in the Hair Colour category for its product Garnier Olia, which is claimed to be the first home hair colour to be powered by oil, not ammonia.

Following its win, the team initiated a $2.6 million above-the-line media campaign that included print, TV and digital in order to raise awareness, garner advocacy and educate consumers on its innovative product and Product of the Year win.

More than 100,000 Garnier Olia products were stickered with the Product of the Year winner’s logo, as well as hundreds of in-store activations to accompany the campaign.

The results speak for themselves: Garnier Olia reached its highest value share for 2014 at seven per cent (in November). In key grocery accounts, Olia baseline sales grew by up to 36 per cent in Woolworths and 32 per cent in Coles, after the product was featured on TV with a Product of the Year campaign (Nielsen Census YTD 30/11/14).

L’Oréal Garnier Group Brand Manager Louise Byron said the group is thrilled with the results of the campaign and very optimistic about the continued growth of the range.

“In only its second year after launch, Olia continues to show healthy growth in the home hair colour market, with the highest and most consistent trial and repeat usage rates compared to its key competitors [Nielsen Homescan],” she said.

Product of the Year Director Sarah Connelly said the L’Oréal team presented a compelling case and was judged on the marketing solution output as well as incremental sales of the product.

“As consumers become more educated, have more choice on what to spend their money on and more opportunities to research products, an award like Product of the Year becomes increasingly relevant,” she said.

“The L’Oréal Garnier team certainly optimised the category win and the results certainly paid off for them.

“In a crowded and competitive arena, the Product of the Year-driven campaign helped to meet L’Oréal’s objectives of awareness, advocacy and education.

“We’re thrilled to crown them as the inaugural Best Marketing award winner.”